AS SEEN ON PBS SPECIALS 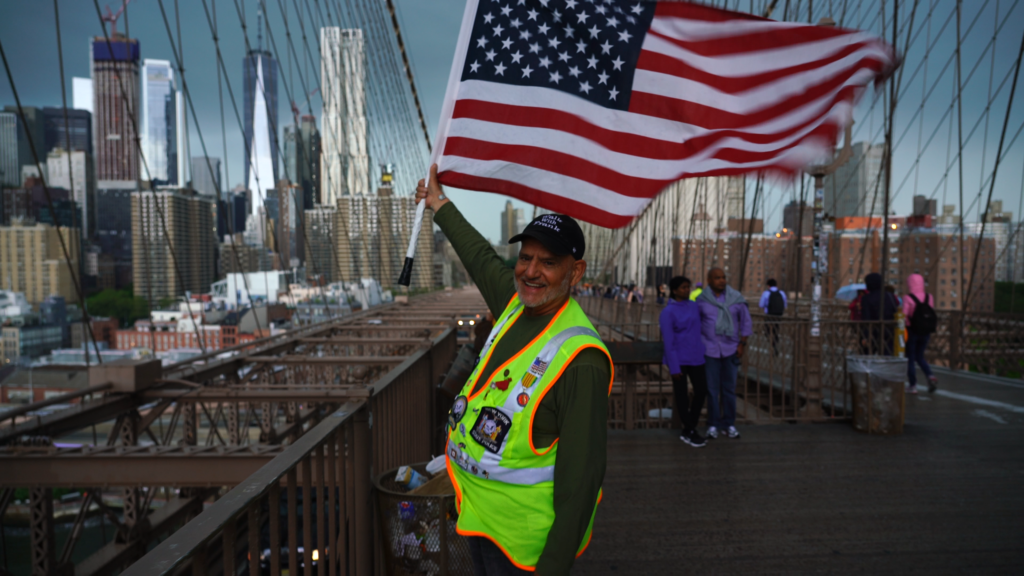 “This documentary should be considered an essential briefing for any human being who has suffered the costs of war, and any who love them, as a roadmap to recovery” New York State Senator John Brooks (Chair for Veterans Affairs)

Walk With Frank is a film about self-discovery, mental health, and one man’s journey towards understanding and embracing his trauma.

Frank was one of the first veterans to be officially diagnosed with Post Traumatic Stress Disorder. For years, doctors had called it “war fatigue,” “shell shock” or “depressive neurosis. ”As the study of PTSD progressed, so did Frank’s understanding of his illness and how to live with it.

Walk With Frank mirrors the evolution of PTSD in our nation’s history as Frank, like many others, struggled for so long to understand the changes that his mind and body was going through.

As Frank began his metamorphosis and understanding of his illness, he knew this information was too important not to share. He began a lifelong commitment to teach and share what he has learned. For 30 years Frank has traveled the country with his groundbreaking award-winning education programs. His accolades include two congressional citations and several New York State Senate Education awards. He is a recipient of the prestigious Liberty Medal and SCOPE Award for outstanding citizenship. 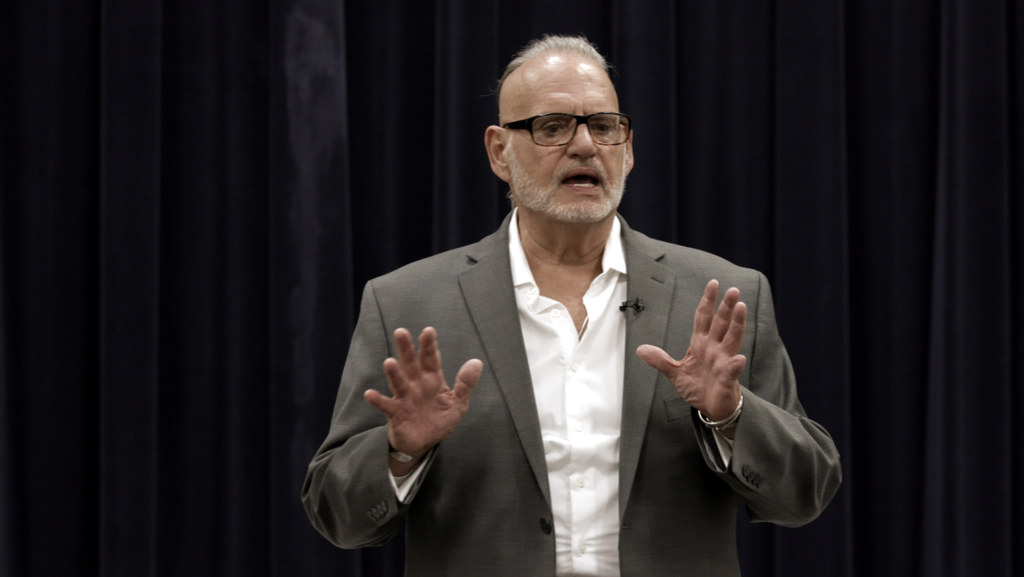 “If you put one foot in front of the other, pretty soon you’re out the door.” – Frank Romeo

To reach a larger audience Frank has made Walk With Frank and his education programs available on a platform for use in classrooms, assemblies, and workshops. All programs are reality based with real people with real stories. Each program deals with today’s issues and touches post trauma, suicide, homelessness, and the family unit. All programs are compatible with Psychology, American History, World History, Humanities, and Art Therapy. 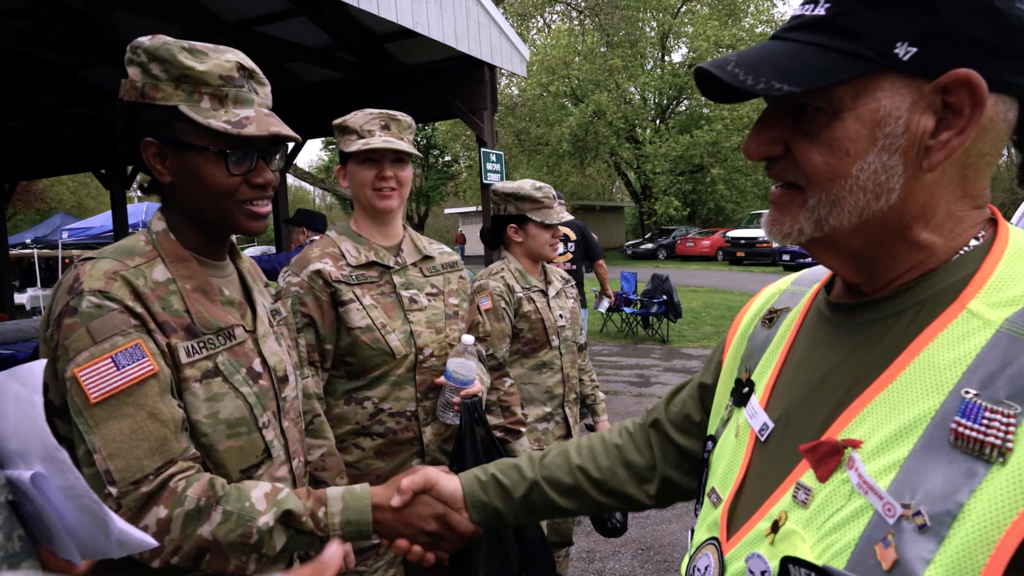 “The universal message of overcoming adversity is ever present. It’s a message for everyone of all ages, races and religions. Kathleen Maskell, (College Prep Coordinator, Archbishop Curley High School, Baltimore MD)

Educational Institutions, Mental Health Organizations, and Veterans Groups can access the film and programs with unlimited access. Walk With Frank is available for classroom work and home study or can be the subject of a school assembly. The classroom edition breaks down the full-length feature into manageable segments of thought-provoking topics that cover today’s issues. These topics can be followed by the student watching the full-length feature at home.

A MESSAGE FROM THE TEAM